Understanding the Writer and the Audience When Providing Translation Services 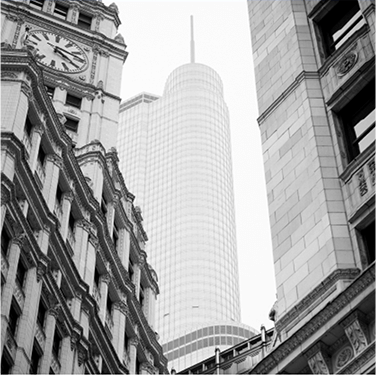 Translation services are meant to help people understand a piece of writing.  So the translator acts as a go-between, conveying what the writer wants to say to the audience.  S/he is a messenger, taking the message from the writer to the audience.

However, if you’ve ever had anyone convey a message for you, then you probably know that messages can change in the process of being transmitted.  It’s like a game of Chinese whispers where the phrase that comes out at the end is quite different from the one that started the process.

When it comes to translation services, things don’t have to be quite that bad because there’s just one translator.  And if they are doing a good job, they’ll know that it’s important to understand both, the writer and the audience, in order to accurately convey what needs to be conveyed.

There are many reasons why it’s important to understand the writer.  Words are slippery things which can mean one thing or the other, depending on the context in which they are used.  When you’re translating Ancient Greek, the word “logos” can be translated as “language” or “thought.”  When you’re translating English, the word “date” can refer to a dried fruit or an outing involving two people looking to get romantically involved.  So it’s important for the translator to understand where exactly the writer is coming from.  This will help them to decipher the writer’s true meaning.

The examples used here are simple ones but when it comes to more complex forms of writing, like technical or medical text, it may be necessary to read more of what the writer has written in order to get an understanding of their thought and style.  Even if the material being translated is promotional or marketing-oriented, it can be dependent on slang or inside jokes that the translator is unaware of.  So it’s important to clarify these before providing translation services.

Understanding the Audience This is the other important part of providing translation services.  Eventually, everyone writes and translates for an audience.  The aim is to reach that audience and make them understand what is being said.  You want the audience to respond positively to the message imbedded in the writing.  So you need to avoid slipups which can happen if the audience places a different connotation on the words being used in translation.

What is the audience like?  Where do they come from?  What age group do they belong to?  What’s important to them?  And do they use a standard form of the destination language or something slightly different?  Accuracy in word usage is very important if you want the audience to respond to the translation.

Contact us for more information about providing the best possible translation services.