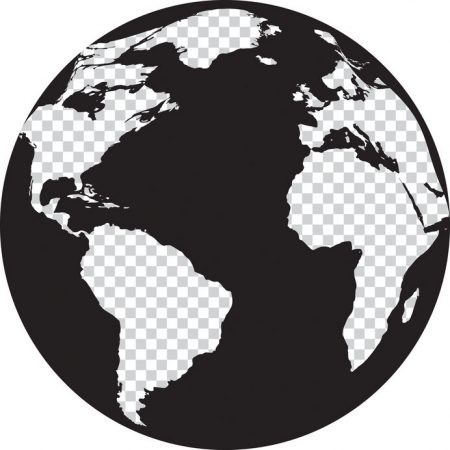 Understanding the Concepts of “Fidelity” and “Transparency” in Translation

What Do “Fidelity” and “Transparency” Mean?

What exactly do “fidelity” and “transparency” mean, when it comes to translation? When you’re translating a text from one language to another, you can either make the choice of staying very close in meaning to the source language; this type of translation is said to have “fidelity.” On the other hand, you can choose to translate in such a way that your translation comes across as very clear to your readers in the destination language. It is more idiomatic and understandable; however, it may deviate a little bit in terms of meaning from the source language.

Some Texts Require Fidelity and Others Transparency

Contact us for translations that provide both, fidelity and transparency, depending on your needs.