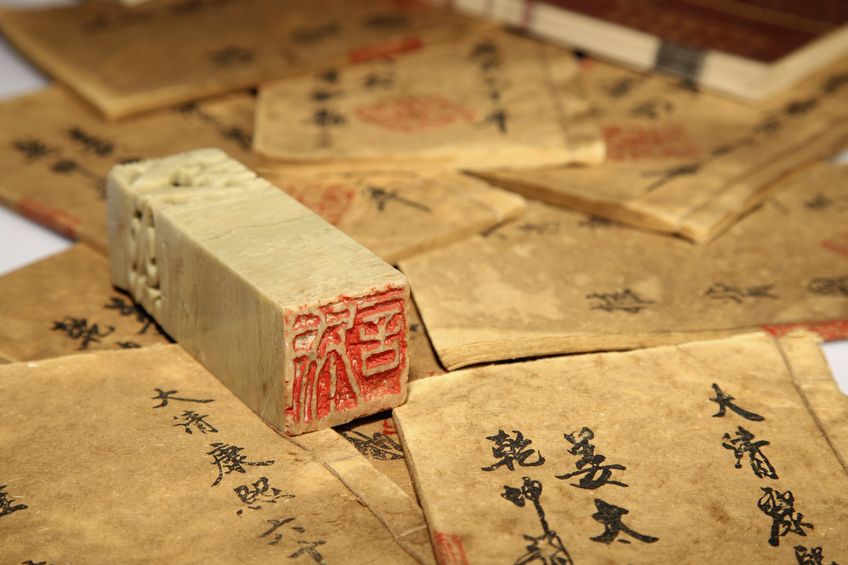 Translation is an art which is not completely understood. Many people assume that foreign languages are like their own language, with one word substituted for another. But the fact is that both, language and culture, are like interwoven webs; a ripple in one part of the web can set the whole thing moving.

Language as a Web

Language is a vast web which is intricately woven together. The substance that the web is made of are the words. But you also have to consider the architecture of the web which lies in things like grammar, idioms, figures of speech etc.

Each web is slightly different, even though they might all have the general form of the web. Some webs are smaller, with fewer words in their vocabularies. Other webs are bigger. English, as it happens is one of the bigger webs because it borrows words from so many other languages.

Some webs may be more loosely held together because one grammatical form can be substituted for another. But others might be tightly wound such that even a small mistake can result in a weird gaffe.

Culture as a Larger Web

In a sense, culture is an even wider web which contains the smaller web of language. Culture is a web which consists of norms, rituals, greetings, institutions and, of course, language.

The Smaller Web Within the Larger Web

The interesting thing is that language is a web which permeates all the other constituents of culture. Whether you’re following a time-honored ritual such as marriage or prayer or you’re just greeting someone you met on the street, you’re going to do so in a culturally-sanctioned way and you’re going to use words to do it.

Even when you’re running a business or marketing a product, you’re going to need to use words to do so. And you’ll have to follow the dictates of the culture that you’re selling/marketing to. Plus, when you move your business from one culture to another, you’ll need to familiarize yourself with the dictates of that new culture and the language that holds it together.

So the job of the business marketer and the translator is a complex one and it’s necessary to understand how culture and language are interwoven in the new web you will soon be working in. Contact us for more information.