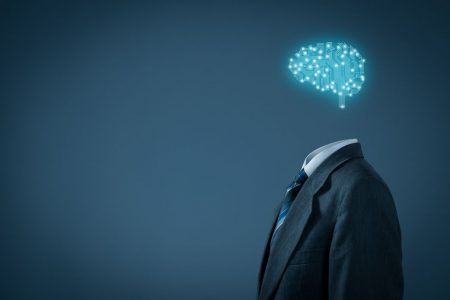 The Trouble with Artificial Intelligence as a Translator

Artificial intelligence translation of English is a great parlor trick which sometimes appears to do wonderful things. However, for critical business translation tasks, it isn’t ready yet. Experts say that AI is best suited for making decisions, choosing what to do when clear-cut conditions are or are not met and when the rules are very clear-cut. It is a binary system which functions in an environment of increasing numbers of if-then statements. AI has demonstrated enormous capability in playing chess, for instance. According to artificial intelligence expert, Dr. Michael Housman,

“Language is almost the opposite of [chess]. There aren’t any clear-cut and defined rules. The conversation can go in an infinite number of different directions… Language is kind of the wild west, in terms of data.”

Working, working but not there yet.

AI translation may be suffering from much the same problem as AI self-driving cars. That is, human beings don’t follow rigid rules and the more AI obeys ridged rules, the less successful it will be in standing in for human beings. The experts describe the current utility of automated translation saying that Google translation is a good tool if you use it as a tool and don’t try to use it as a substitute for human understanding.

Where has AI translation been useful?

AI translation performs using the relationships between certain words which are common in most languages to create its translations. Translation functions have found their way into a number or commonly used websites and platforms. Both Google and Microsoft have developed translation apps that run on telephones. The  Microsoft system has the advantage of working as a stand-alone program offline, using a neural net model, instead of the data-intensive cloud-based translation system. Experts who look at these translators say they provide a more human-like translation than the older models. The translation systems that use machine learning have far surpassed the older systems. They are available for 11  languages.

Current translations systems do something that some people think of as translation.

One Google researcher noted that “people naively believe that if you take deep learning and …1,000 times more data, a neural net will be able to do anything a human being can do. But that’s just not true.”

AI translators are not “there yet” compared to human translators. A recent contest in South Korea pitted machine translation tools against a team of translators in translating two texts from Korean to English and vice versa. The result of the 50-minute trial was that the machine translated text was “grammatically awkward,” definitely not the kind of translation produced by any educated native speaker. Left unsaid was that the translation could be understood if you allow for the clumsiness and the ungrammatical quality of the text. To get a rough idea of the meaning of the text, the AI translators could serve.

The technology appears to be getting ahead of the actual functionality of the translation software. Google Buds, that are supposed to provide a real-time translation (like the science fiction dream) is described as not much more than a gimmick.”