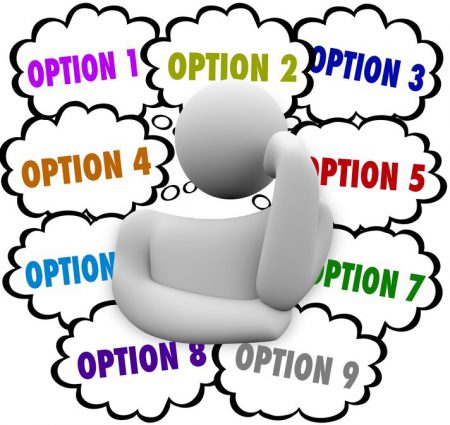 How Translation Varies Depending on Its Purpose

When you provide translation services, it’s important to keep the client’s needs in mind. What do they need the translation for? Is it a business document? Is it an advertisement? Is it a TV series which needs subtitling? Is it a letter or an email? Depending on the type of document which is being translated, there are different things that you need to focus on.

Basically, there are two main things which matter in translation: the meaning of the words and the way in which they will be received by the audience. In some cases, the meaning is more important and, in other cases, it’s the effect that the translation will have on the audience.

In the case of business documents in which you’re trying to convey important information or instructions to the recipient, the meaning is more important. The elegance of the language does not matter much, although it is important to maintain a degree of professionalism. What’s most important is that the information being conveyed should not be distorted in any way.

In the case of an advertisement also, the meaning is important. However, it’s not as important as creating the right impression on the audience. The audience should be left with the feeling that it would be a great idea to buy that product or get that service. So even if the meaning is not exactly the same, it’s ok, as long as the translation creates the same effect in the minds of the viewers/readers as the original.

When it comes to a TV series or a movie which needs subtitling, it’s important to keep the translation conversational; you can’t lapse into a formal idiom. Conversational speech is different from written speech. People use a lot of slang while talking. When you translate this into another language, you’ll need to find slang (or just conversational speech) in the destination language which corresponds to the slang in the source language. The whole idea is that the translation should sound like people talking normally in day-to-day life.

Contact us for more great tips that apply to different forms of translation.