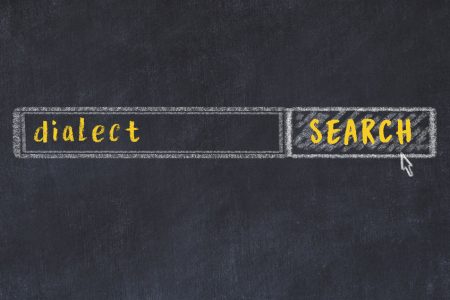 Translating into the Right Version of the Destination Language

Different Versions of the Same Language

Different Types of English in the World

One can understand the difference between two versions of the same language by considering the various kinds of English spoken throughout the world today. Although American English, British English, Australian English and Indian English might all be various forms of English, they contain differences that are quite obvious to the people who speak them.

Americans say “aluminum” while Britishers say “aluminium,” with an extra “i”; the words are pronounced differently as well. So if you were to place a large advertisement in an American city with the word “aluminium” in it (with an “i”), it would stand out like a sore thumb. The same goes for “aluminum” without the “i” in the UK.

Translating into the Right Version of the Destination Language

The differences between two versions of the same language are many, as anyone who has had the time to study the two will know. This is why it’s necessary for a translator to be clear about the version of the destination language that they are translating into and to be familiar with it.

Contact us for accurate translations into whichever version of the destination language you need.