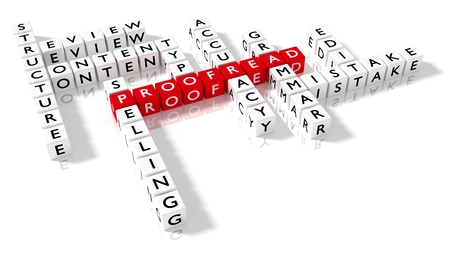 Often, you might come across something funny when you encounter word-for-word translation. For example, something as simple as the French phrase “Je m’appelle Jean” can become clunky if you translate word-by-word. The word “je” means “I.” The word “me” which is shortened into “m'” here means me. The word “appelle” means “call.” And “Jean,” being a proper noun remains the same. So basically, the phrase “Je m’appelle Jean” literally translates into “I me call Jean” which is not a grammatical English sentence.

Words with More Than One Meaning

So it’s best to avoid word-for-word translation, largely because it doesn’t mix with the different grammatical constructions in different languages. But, also consider the fact that one word can have more than one meaning in a language. For example, the word “hee” in Hindi is usually translated as “only” or “just.” But sometimes, it can be used to underscore or emphasize a certain action or feeling. For example, the sentence “Mujhe yeh karna hee nahin” means “I really don’t want to do this.” In this case, the word “hee” means “really.” However, most people in India translate this incorrectly as “I don’t want to do this only” which is not idiomatic in the English language.

Words with No Exact Counterparts

Apart from grammatical issues and words with more than one meaning, there’s also the fact that certain words just don’t have counterparts in other languages. Take, for example, the French phrase “je ne sais quoi.” A word-by-word translation of this phrase would be “I don’t know what” which hardly means the same thing as the original. So you have to approximate by using phrases like “a certain charm” or “a certain something.” For example, you might say, “That well-dressed lady has a certain charm.” Or you might just keep the French phrase and say, “That well-dressed lady has je ne sais quoi.”

Pointing the Finger at Literal Translation

Be careful not to quickly accuse your translation team of literal translation without understanding first what edits your in-house reviewer has inserted into the translation. All too often a company’s in-house/in-country reviewer has “free-styled” the translation without taking into account the (e.g. English) source content and inserted additional content that was not be found in the original. Professional translators will convey the meaning, without straying from the original source. Which means they won’t embellish, add additional or omit content, or change the meaning of what is being conveyed in the source content. Translators are not granted the creative license to change the meaning of the client’s content.

Either way, you can’t rely on word-for-word translation but have to use some ingenuity to get your meaning across. Contact us for more information.