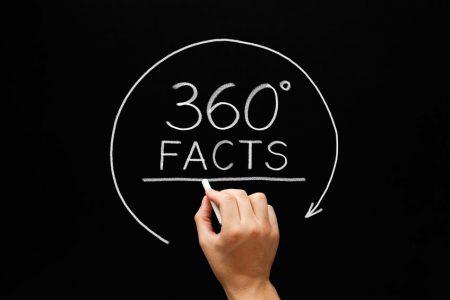 Many people think that translation is a simple, mechanical process. You take each word in the source language, figure out its meaning in the destination language and then write down that word in your translation. But if this was how it worked, then anyone would be able to translate from one language to another with the help of a dictionary.

If you have ever tried word-for-word translation, you’ll know that the result tends to be quite ludicrous. This is because different languages function in different ways. They have different structures. For example, to negate a sentence in English, you only have to use the word “not.” So “He can speak well” becomes “He can not speak well.” But to negate the same sentence in French, you have to add “ne” before the verb and “pas” after the verb. So “Il parle bien” becomes “Il ne parle pas bien.” Hence, the structure of the language is different.

Sometimes, you might get lucky in word-for-word translation. For example, “He can speak well” becomes “Il peut parler bien” which does make sense.

What are the mistakes in the above sentence? To begin with, the word “beaucoup” which means “many” should always have “de” following it. Plus, the verb “pense” does not agree with the subject; it should be “pensent” which is plural. “Cette” is an incorrect translation of “that”; it should be “que.” And there are many other grammatical oddities in this sentence.

Degrees of “Rightness” in Translation

In either case, it’s important to remember that nothing is 100% right or wrong when it comes to language. There are degrees of rightness and our aim is to get your translation as right as possible so that when someone who is fluent in the destination language reads it, it makes intuitive sense to them.

Contact us for the best possible translation of your document.