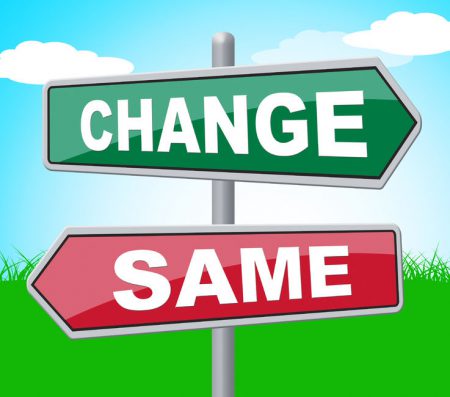 The Importance of Making the Correct Word Choices in Translation

When was the last time you tried to translate something? It’s not generally something we need to do in our day-to-day lives because we’re usually surrounded by people who speak the same language. This is why we may not understand the problems a person can run into when they try to translate something.

Sometimes, a translator might have to make a choice between two words, both of which mean close to the same thing. But there might be slight differences in meaning. So the translator would have to make a decision. For example, take the French word “rapide.” Do you translate this as “fast” which is the word more commonly used in English? Or do you translate it as “rapid” which also means the same thing?

You might be inclined to say that you should stay closer to the French and translate it as “rapid.” But if you’re talking about a car, wouldn’t it sound a little odd to describe it as a “rapid car” rather than a “fast car”? These are the types of decisions a translator has to make everyday. And they have to make them rapidly (pun intended!)

So it’s a good idea to look for a translator who is conversant with the usage of different words in both, the source and the destination language. This should be someone who would realize, intuitively, that “rapid car” just sounds off and would substitute “fast car” instead.

At the same time, it’s important for the translator to maintain the meaning of the original document as far as possible and not just substitute one word for another when it isn’t necessary. For example, you could say “sports car” instead of “fast car” and you probably would not change the meaning of the document overall. However, is this substitution really necessary?

There are times when translators substitute one word for another in order to increase the elegance of the translation. But a good translator is one who maintains the meaning of the original as far as possible, without compromising elegance as well. It’s not a good idea for a translator to merely change things around so that the language sounds more flowery or more elegant.

Contact us for translation services which maintain your original meaning.