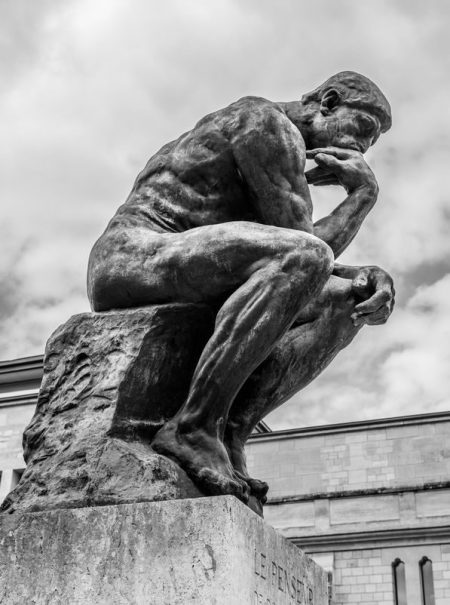 How Incorrect Language Usage and Translation Can Alienate Your Audience

Sometimes, very small differences in intonation can make a big difference to the meaning of a phrase. Comedian Loyiso Gola, who is from South Africa, talks about how this happens in the movie Black Panther in one of his comedy shows.

The language spoken in the mythical country of Wakanda in Black Panther is Xhosa. And as Loyiso points out, Xhosa is a tonal language. So even a small mistake can alter the meaning completely. And since most of the actors in the movie were American, they couldn’t speak Xhosa fluently, and people who actually spoke the language had difficulty understanding it.

Of course, this is a mistake that’s constantly made in Hollywood. You’ll come across various actors acting as if they can speak a language which they have absolutely no training in. If the audience is one that doesn’t understand the language either, then that’s fine. But the moment that movie reaches an audience that actually understands, it ends up alienating that entire audience.

The whole point of using that language was to find common ground with the audience that spoke it. And the movie fails to achieve that.

Similarly, when you translate something for business reasons, you have to get a good translator. This is because a small mistake in translation can lead into long-ranging consequences. You don’t want your business associates in a different country to get the wrong impression. Neither do you want to alienate an entire nation of potential consumers!

So you need a good translator who is conscious of the nuances of translation. You need someone who will be able to maintain a positive tone in your message. And they should also be able to convey your meaning accurately. You don’t want to end up in a Black Panther type of situation. Although people who spoke Xhosa appreciated the effort to use a real African language, they were mostly put off by the fact that it was done incorrectly throughout the movie.

Contact us to learn more about translating your document in an accurate and positive manner.