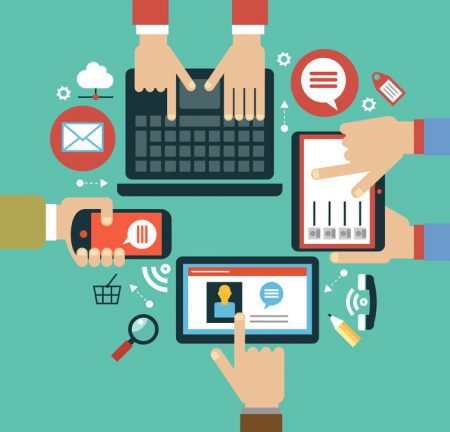 Localizing software for multiple languages is easiest when developers make it a goal from the start. A clean design, separating out all message text into resources, is essential. Software that has messages built into its source code needs refactoring before it’s localized.

Localization is more than just replacing phrases with other phrases. Each language has grammatical differences affecting word order, agreement, and more. This creates a problem for messages with variable text. “Cannot open X” becomes “Kann nicht X öffnen” in German. The simple word “the” can have multiple translations, depending on the noun that follows and its position in the sentence.

Software developers should design an error message as a complete entity, indicating where variable text should be inserted, rather than as incomplete phrases to piece together. Translators can’t guess how an application will assemble phrase fragments into a message.

Chinese and Japanese don’t use an alphabet at all. Japanese combines three different writing systems, and it has a very different grammar from English. It doesn’t have word breaks as such, but there are good and bad places to wrap a text. The greater the difference is between two languages, the more work localizing software will require.

Localization isn’t just a matter of different languages. While it may not be strictly necessary, software delivered to a UK market will get a better reception if it’s “localised” for British spelling preferences. Similar considerations can apply to software localized for Spain and Latin America, or for France and French-speaking Canadians.

Developing translation-ready software from the beginning takes a little more work, but it makes expansion to international markets much easier. There are even SAAS platforms that can automate the localization process. To learn more about our translation services, please contact us.