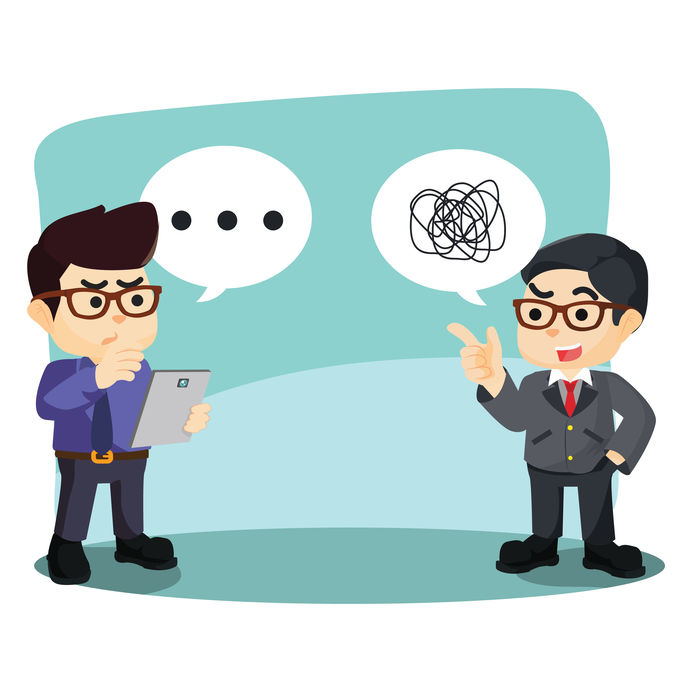 Have you noticed how people who are not in your field might think that what you’re doing is very easy? “Oh, it will only take you ten minutes,” they’ll say. “It’s child’s play for you,” they may add. However, given that you’re the one who’s actually doing the job, you know that it’s not as simple as they make it sound. This is also true of translation. Here are some translation myths busted:

Translation Myth #1: You Just Substitute One Word for Another

This is probably the number one myth that people carry around about translation. No, it’s not just about substituting one word for another. If that were the case, then anyone with a dictionary would be able to do it. In order to effectively translate, you also need to know the rules of grammar and the way in which idioms are used in both, the source and destination language.

This is yet another statement that is patently untrue. As in any other field, some translators are better than others and some translations are better than others. In order to come up with a good translation, you have to have a “feel” for what the person is trying to say. It’s not just about substituting one sentence for another but also about invoking a certain feeling in the mind of the reader.

Translation Myth #3: It’s Better to Use an Interpreter Than a Translator

There may be times when it’s a good idea to use an interpreter. When the person that you’re trying to communicate with is right in front of you and you don’t speak their language, then it’s a good idea to have a translator. But it’s different if the person you’re trying to communicate with is a potential customer or a business associate to whom you’re writing a letter. In these cases, translating fliers, brochures, advertisements, websites and business letters is an invaluable resource which you can use to grow your business.

Contact us to learn more about the myths surrounding translation.