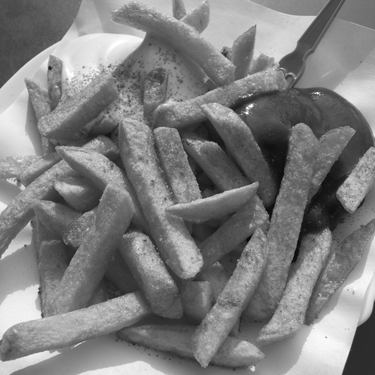 Would You Buy These Mistranslated Products?

When you provide translation services, you’re performing a juggling act because there are many things that you have to take into consideration.  Not only are you trying to accurately convey what people have written in one language in another language, you’re also trying to make sure that you take the idioms, grammar and cultural practices of the destination language into consideration.

Sometimes, a word-for-word translation works best, especially if the written material is not very complex.  Most of the time, however, you need to find idioms in the destination language that have the same metaphorical meaning because the literal meaning might not sound right.  Here’s what happens when literal meanings are used instead of metaphorical ones:

It’s interesting how many slogans and product names end up having literal translations with sexual connotations!  Some of these can be funny but some of them can also be absurd.  Don’t let your business be affected by mistranslation; contact us.