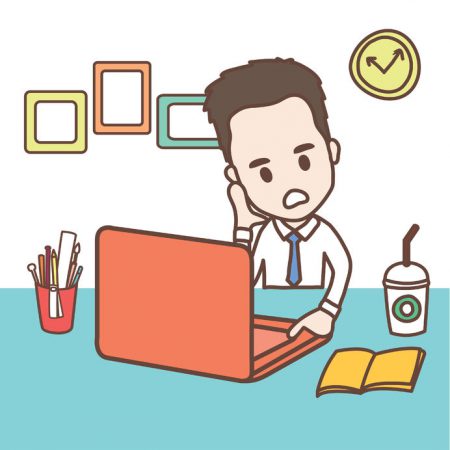 Working with a Translation Company vs. an In-House Translator

Whether you’re taking your business abroad or you’re trying to serve a local population which speaks a different language, you can use the services of a translation company. There are many business documents which will require translation if you have business dealings abroad, such as letters, reports, memos, emails etc. And if you don’t have an in-house translator, why not get the services of a translation company? There are also many advantages to working with a company as opposed to having an in-house translator.

Let’s say you’re taking your business abroad to Switzerland. Did you know that Switzerland has four official languages i.e., German, French, Romansh and Italian? Where are you going to find an in-house translator who speaks all four of these, in addition to English? It’s a much better idea to go with a translation company because they’ll have a number of translators who speak different languages on call.

Given that the translation company has probably been around for a long time and employs a number of translators, they’re going to have more combined experience than your in-house translator. This means they’ve translated every kind of business document before and they know what to look out for. Their translations will read better and be more accurate than those of an in-house translator.

When you run a translation company, you understand the advantage of being up-to-date when it comes to the field of translation. Before the advent of the internet, translations were only used for business letters, brochures, memos etc. Now, they’re also needed for websites, blogs and social media. The advantage of working with a translation company is that they’ll be able to help you with all your needs, which an in-house translator might not have the experience to do.

Contact us for more great reasons to work with a translation company.