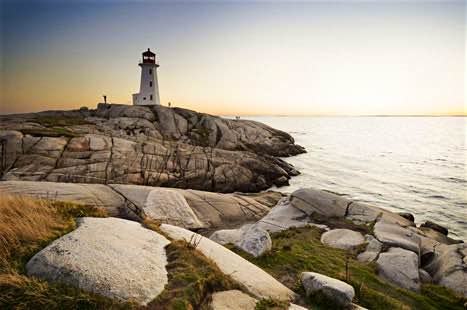 Canada’s East Coast, commonly known as Atlantic Canada, is a great place for many industries to conduct business.

Consisting of New Brunswick, Prince Edward Island, Nova Scotia and the easternmost province of Newfoundland and Labrador, these provinces are thriving in industries such as fishing, oil, science and engineering, and tourism. If you work in one of these industries, the Atlantic provinces are a great place to work or collaborate.

To achieve business success in this part of the country, keep in mind the large number of immigrants and rural population means that many of Atlantic Canada’s residents speak limited or no English. In order to establish a business or work periodically in Atlantic Canada, we recommend Canadian translation services in French and Gaelic.

About 9% of New Brunswick residents only speak French. Although similar to the French spoken in Quebec, there are certain key differences in pronunciation and vocabulary. You’ll want to make sure you use the correct Acadian French phrasing when engaging in written and verbal correspondence.

Perhaps surprisingly to many, Gaelic is also spoken by a few thousand people in Atlantic Canada, with the dominant province being Nova Scotia. Many people in Atlantic Canada have strong Scottish and Irish roots, and speak Gaelic as a primary dialect in certain regions to preserve their cultural heritage. A Gaelic translator will show respect for these individuals and help with communication.

Contact us today to hear more. We’d love to learn about your particular translation needs!