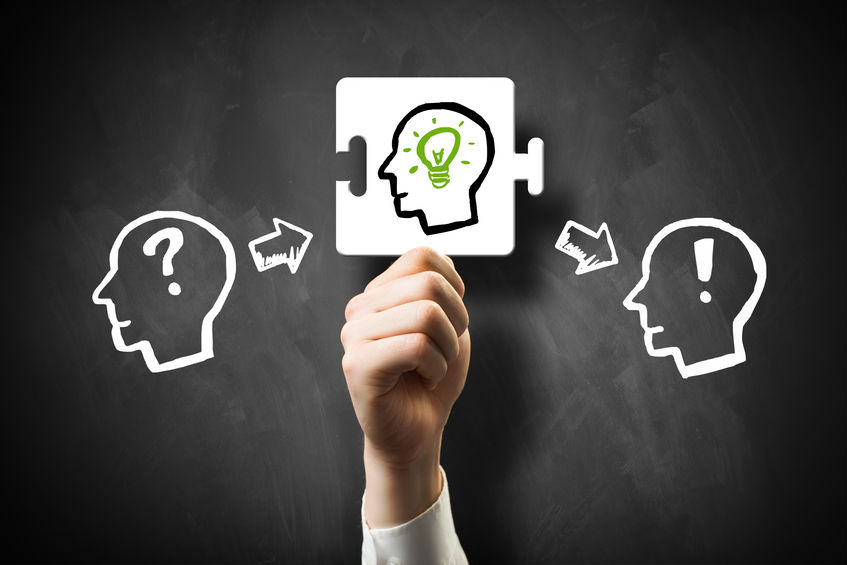 Translating the Untranslatable: Words with No Direct Equivalent

If you are bilingual, then you know that it’s difficult to translate certain things from one language to another. There are certain words which don’t have any equivalent in other languages; they can be translated but only by using a longer phrase or an entire sentence. And yet, once you use this entire sentence, the other person will be able to understand what you’re saying because they’ve heard of that phenomenon even if they don’t have a word for it.

This is the beauty of humanity—we can all understand each other if we try. And translators can help to create this type of bridge between people speaking different languages and belonging to different cultures. Here are some interesting words which a good translator will be able to get across, even if they don’t have a direct equivalent:

Contact us for a translation that will help you to come up with a meaning for all kinds of words, even those that might seem untranslatable.