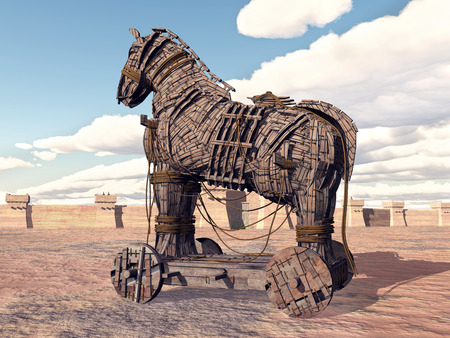 Sing Me a Translation, O Muse

Homer’s Odyssey is the story of warrior Odysseus’s ten-year voyage to return home to his wife Penelope after the Trojan War. It was written almost 3,000 years ago in ancient Greek and has been translated throughout the ages. Obviously there are no Homeric Greek speakers for 21st century translators to consult, meaning the task of bringing this epic work alive in English leaves much up to the discretion of the translator. Emily Wilson, a classics professor at the University of Pennsylvania, has just published the newest translation — the first by a woman and the first English version in two decades.

The first line alone reveals the challenge of rendering Homer’s masterpiece into English. Here are three variations based on the exact same ancient Greek text:

Someone reading these three sentences might not even figure out that they are translations of the same text. This is an extreme example of the judgment that translators have to use in taking a text from one language and putting it in another. Contemporary translation professionals, such as the translators at Keylingo, have one advantage over their academic colleagues: they are not deciphering texts that are thousands of years old. Instead, they are able to consult closely with clients to learn about their businesses and the purpose of the documents they need to be translated. Business translators understand the business contexts in which they are working, enabling them to preserve the precise meaning of every word as it is put into the target language.