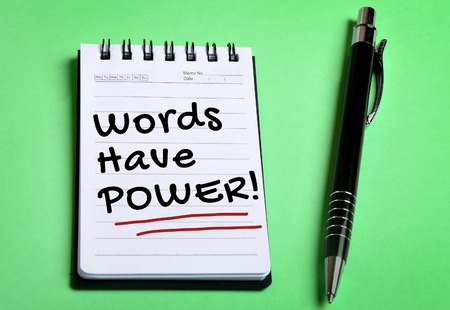 A Mistranslated Word Can Change History

During the occupation of Germany after World War II, Germans who lived in Communist-controlled Eastern Zone fled to the West in large numbers. On August 13, 1961, the Soviet-controlled East German government began building a wall in the capital city of Berlin to prevent people from escaping.  The division of Germany’s capital city shocked the world, as families and neighbors were separated by concrete walls and the city was cut in two.

President John F. Kennedy flew to Berlin to show that the United States would stand by the Germans in the western part of the country and support democratic institutions against communist aggression. His advisers planned a dramatic speech with the Berlin Wall as a backdrop. As a gesture of good will, the President began his speech in German, announcing to the assembled throng the now-famous line “Ich bin ein Berliner.”

It turns out President Kennedy announced to the anxious West German people “I am a jelly doughnut.”

A Berliner is a round pastry filled with jam or creme that is very similar to an American jelly doughnut. A Berliner is also a man who lives in Berlin. A native speaker would say “Ich bin Berliner” like an American would say “I’m a New Yorker.” But Kennedy (or his translator) made the rookie mistake of doing a word-for-word translation, adding the word ein, which means “a,” before Berliner. The additional of that single syllable risked turning Kennedy’s dramatic gesture of solidarity into a silly joke. Luckily the audience knew what he meant, but German-speakers refer to the event as the “jelly doughnut speech” among themselves.

The moral of the story is that high-stakes translation is not a DIY project. Even the simplest sentence can have important nuances that only a native speaker would understand. If you need assistance, Keylingo is here to make sure that your foreign audience gets exactly the message you intend to send.