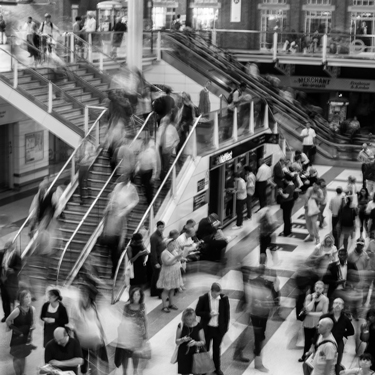 Global English and the Need for Translation Services

The Newest Language in the World

English has long been the foreign language most commonly learned and used by non-native speakers all over the world. Until the last few decades, speakers of other languages who learned English tended to learn American English, which gradually replaced British English as the dominant international language after World War II. But now a new dialect of English is taking over the world: Globish.

French IBM executive Jean-Paul Nerriere coined the term while working in Japan in the 1990s. Nerriere observed that non-native speakers of English far out-paced British or American executives in communicating effectively with Korean or Japanese clients.

Is “Globish” a Lingua Franca?

Globish is English without borders. It downplays grammar and structure, avoids confusing idioms, is quick to learn, and efficient to use. Nerriere has identified 1500 essential words that ease communication between non-native English speakers, who number about 2 billion people worldwide.

The traditional name for a simplified language in wide international use is “lingua franca.” The original lingua franca was a form of Italian used in the Mediterranean as a language of trade and diplomacy from the middle ages until the 18th century. Lingua franca borrowed freely from other languages, including Greek, Spanish, and Turkish.

The Future of Globish

It will be interesting to see how Globish develops in the future. Like lingua franca, it may adopt loan-words from many other languages, or it may stay closer to English. Will people start writing books, even poetry, in Globish? Will movies be made in it?

But even with the tremendous success and widespread use of Globish, international business will still continue to depend on professional, high-quality translation services. A language like Globish cannot capture all the nuance, achieve technical precision, and express the unique cultural contexts of traditional languages. Also, while 2 billion Globish speakers can communicate readily across linguistic and cultural boundaries, there are still at least another 5 billion who can’t talk to one another so easily.

Contact us to learn more about we can help you communicate better with your business partners around the world.