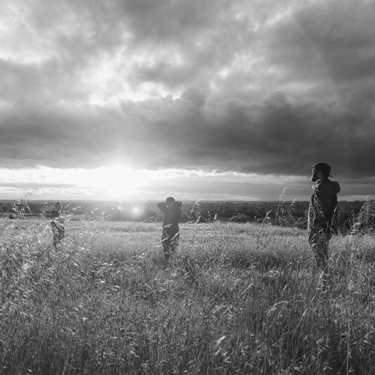 American Thanksgiving is a holiday like no other. While many countries have a festival of thanks during the year, only the United States has a national day called “Thanksgiving.” In fact, Americans celebrate for four days in November, from Thursday (Thanksgiving Day) through Sunday. (Canada also has a Thanksgiving Day in October, but it is optional for Atlantic provinces.)

Explaining the implications of Thanksgiving to non-American clients can be complicated. It’s easy to describe its origins, the story of the Pilgrims and the generosity of the American Indians, as well as the concept of gratitude for abundance and a bountiful harvest.

After that, it get more challenging.

What should clients from other countries understand about Thanksgiving?

In today’s world of instant communication and global economy, it can be puzzling to try and understand why the United States would “shut down” for four days. Especially since the US is well known for its strong work ethic. There may not be a sensible rationale, but at least clients can be prepared, and mark their calendars.

If you’d like more information on understanding holidays, customs around the world, and how they can affect your business,today, count on Keylingo Translation to be your expert. Contact us today.