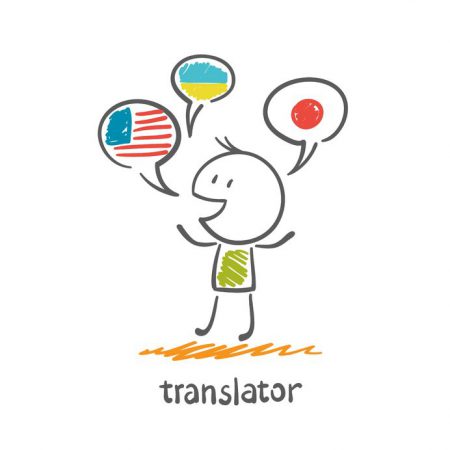 3 Elements of Translation: Adjectives, the Use of Gender, and Alphabets

To some extent, translation is an intuitive thing. The translator sees a sentence in one language and, if they are fluent in another language, they immediately start translating it in their mind. In a way, translation can seem like a game in which you have to find the best possible version of that sentence in the other language. This is a challenging task but in an enjoyable way. The translator goes through a number of steps in their mind, trying to find the best possible translation. Here are some of the things they might have to think about:

Although translation comes across as quite complex, given that you have to consider all these elements, for professional translators they make the changes in their minds automatically. Contact us to learn more about the process of translation.