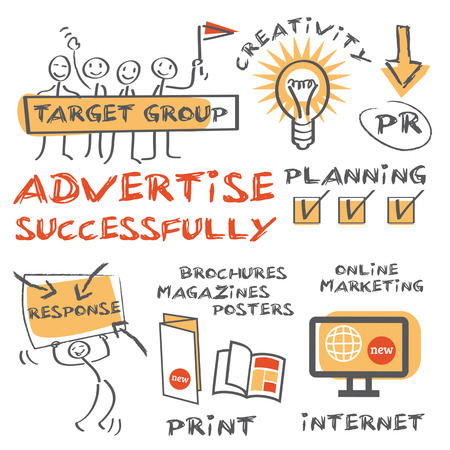 Getting Your Message Across with Advertising Translation Services

When you work in advertising, you understand the importance of public opinion and how easily it can be swayed in one direction or the other. Something which seems minor to you might have a major effect on the public which can get easily turned on or off. This is what makes it necessary to have good advertising translation services. They can help you to make sure that the undertones and overtones which are present in your original advertisement also make it through in translation.

It is notoriously difficult to translate company logos which often depend on the way they sound rather than just their meaning. Obviously, when you trade one language in for another, you will have to settle for a different set of sounds. But if these can be made more appealing to the ear, then the translation will have achieved its purpose.

Making Sure the Message Gets Across

Meaning vs. Effect on the Viewer

Contact us for more great tips on achieving the right effect in advertising translation services.