We're onto what's next 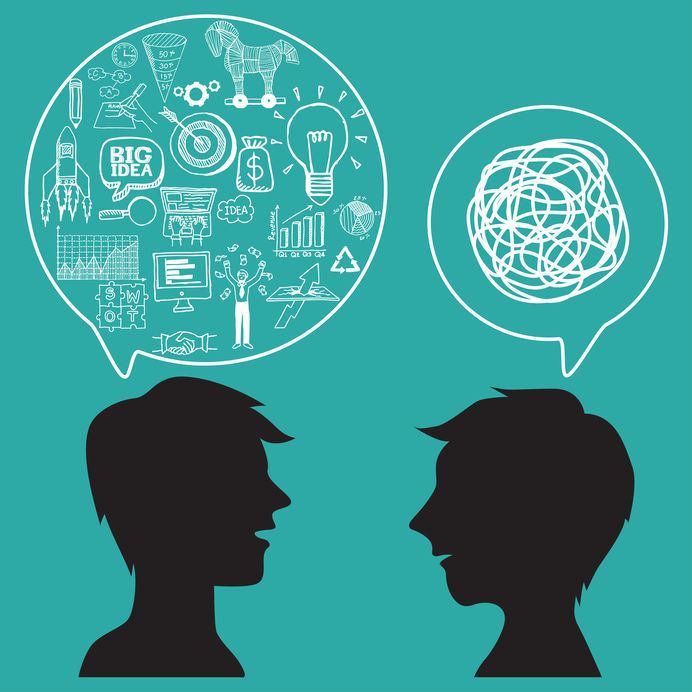 September 16, 2019 There are many little differences between languages which have to be catered to. For example, in English, you might write on […] 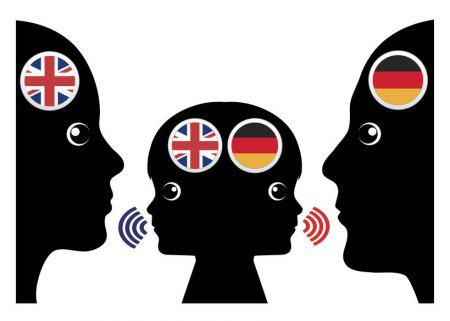 How a Good Translator Goes About Perfecting the Craft of Translation

August 18, 2019 When you’re translating something from one language into another, it’s necessary to be conversant in both languages. Of course, it’s impossible […] 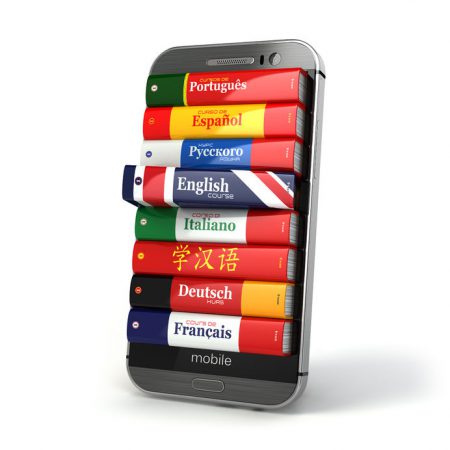 How to Achieve the Golden Mean in Translation

August 8, 2019 You may think that anyone who is bilingual can translate a document from one language into another. However, there are many […]

The Use Of Business Translation Services Is Increasing

July 30, 2019 Translation has undergone a variety of changes over the last few decades. As a result, it will take so much more […] 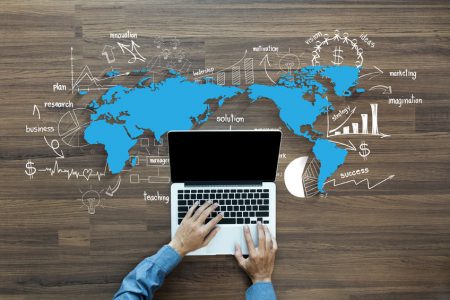 Is It Time For You To Consider Business Translation Services?

July 23, 2019 We are living in a diverse, global, and digital world, and this means businesses like yours are having interactions and conversations […] 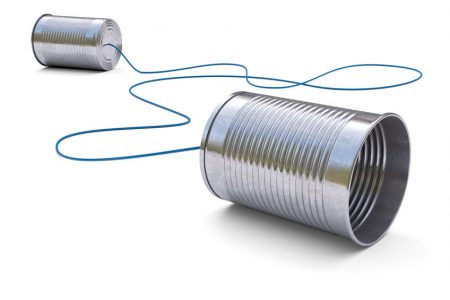 What Happens When You Play a Game of Telephone with Translation?

July 11, 2018 Have you ever played the game called telephone? Most of us have tried this game at some point or the other […] 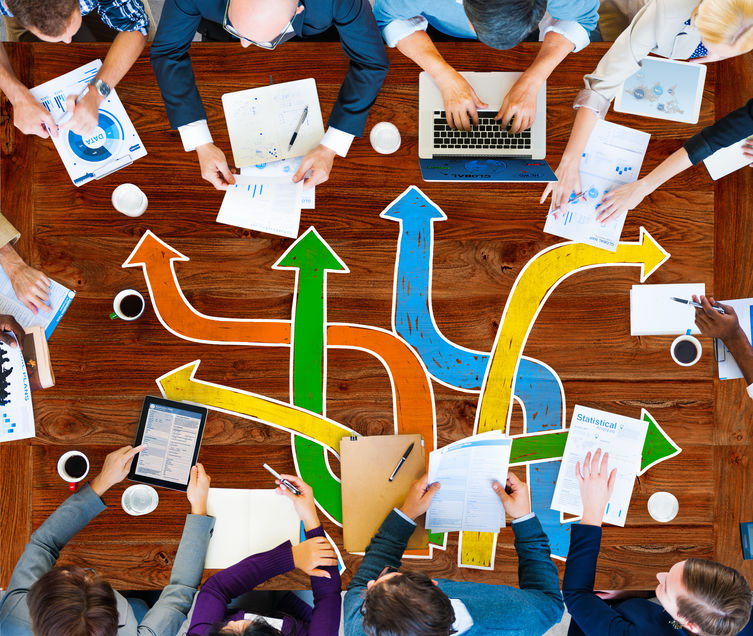 June 26, 2019 In general, most people would agree that the aim of language is to get a certain idea across to the other […] 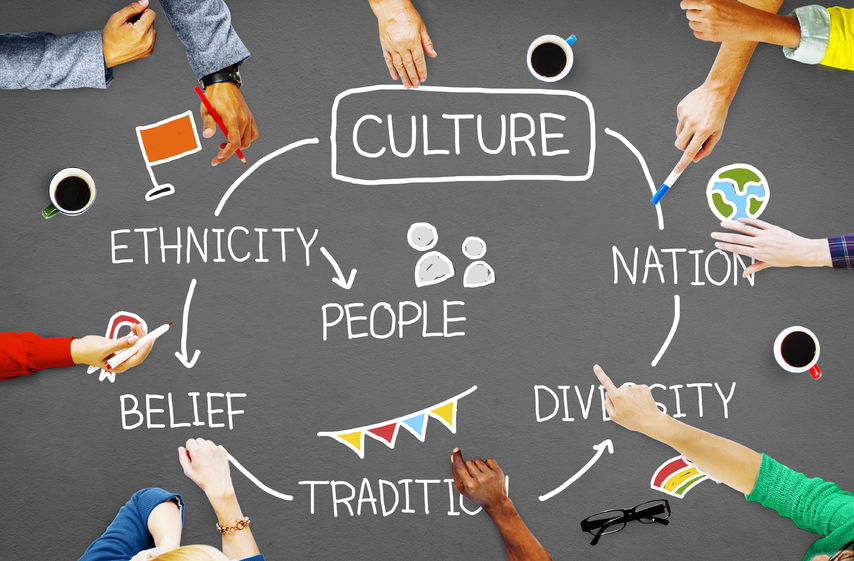 June 18, 2019 When you translate something from one language into another, you leave behind one set of meanings and cultural assumptions and you […] 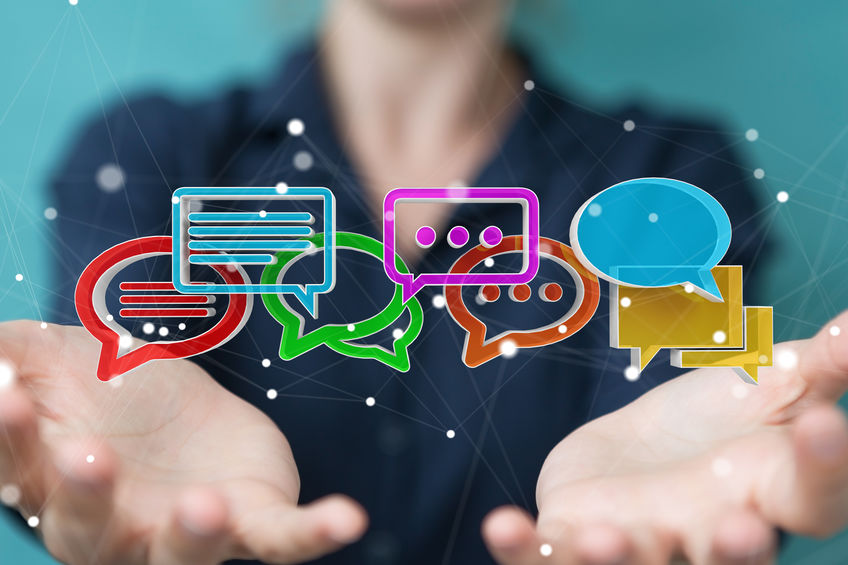 June 7, 2019 As businesses begin to build relationships and partnerships across the globe and participate in a variety of relations, there continues to […] 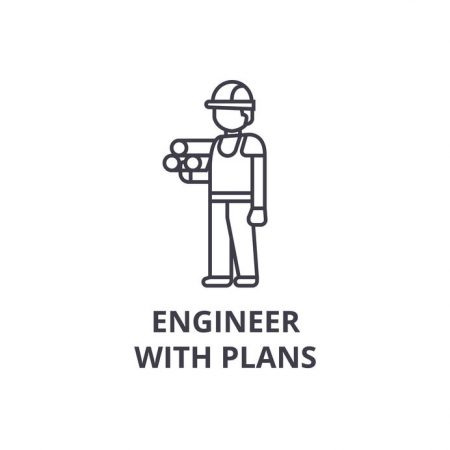 Accurate Technical Translation Services: A Must For Clarity

May 28, 2019 If you have ever had the privilege of reading a poorly translated technical manual, you know that it’s a tiny personal torture from […]

Your message, your world