Translation Challenges in a Multicultural City 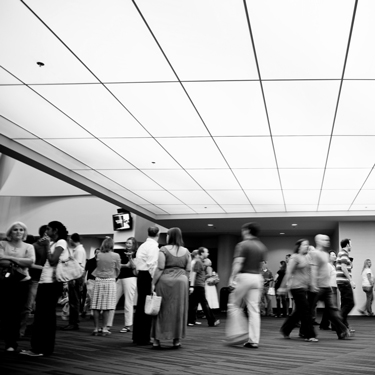 Vancouver, B.C. is one of the most diverse cities in the world. It is famous for its large Chinese population—indeed, the Vancouver Sun dubbed it “the most Asian city outside of Asia,” citing an Asian population of more than 40%, a much larger percentage than any city outside Asia itself.

But the complexities of language stem from the city’s wider tapestry. Nearly 40% of those whose background is Asian speak Asian at home, for example,according to the Canadian Broadcasting Service (CBC).

In fact, of the almost 1 million people who speak a language other than English at home, the largest group is Punjab, at nearly 20%, and Cantonese, at 16%.

This multicultural aspect of Vancouver makes it an exciting world city and adds to the vibrancy of its culture and its financial life. However, it does raise issues for public accessibility. In hospitals, for example, the CBC quotes Jas Cheema of the Fraser Health Authority as observing that the need for interpreters is “crucial, it could be a matter of life and death.” In addition to simply treating the sick and maintaining wellness, many hospital authorities think that translation would help with wait times and management in hospitals.

So health and safety depend on accurate translation, as well as simple public access. These can present challenges. The wide variety in ethnic groups means that material must be translated across multiple channels, with sensitivity to both language and culture. Translators must be aware of these in multiple ways—and of the wide variety of languages within a given culture. China and India are but two examples of countries with multiple domestic languages.